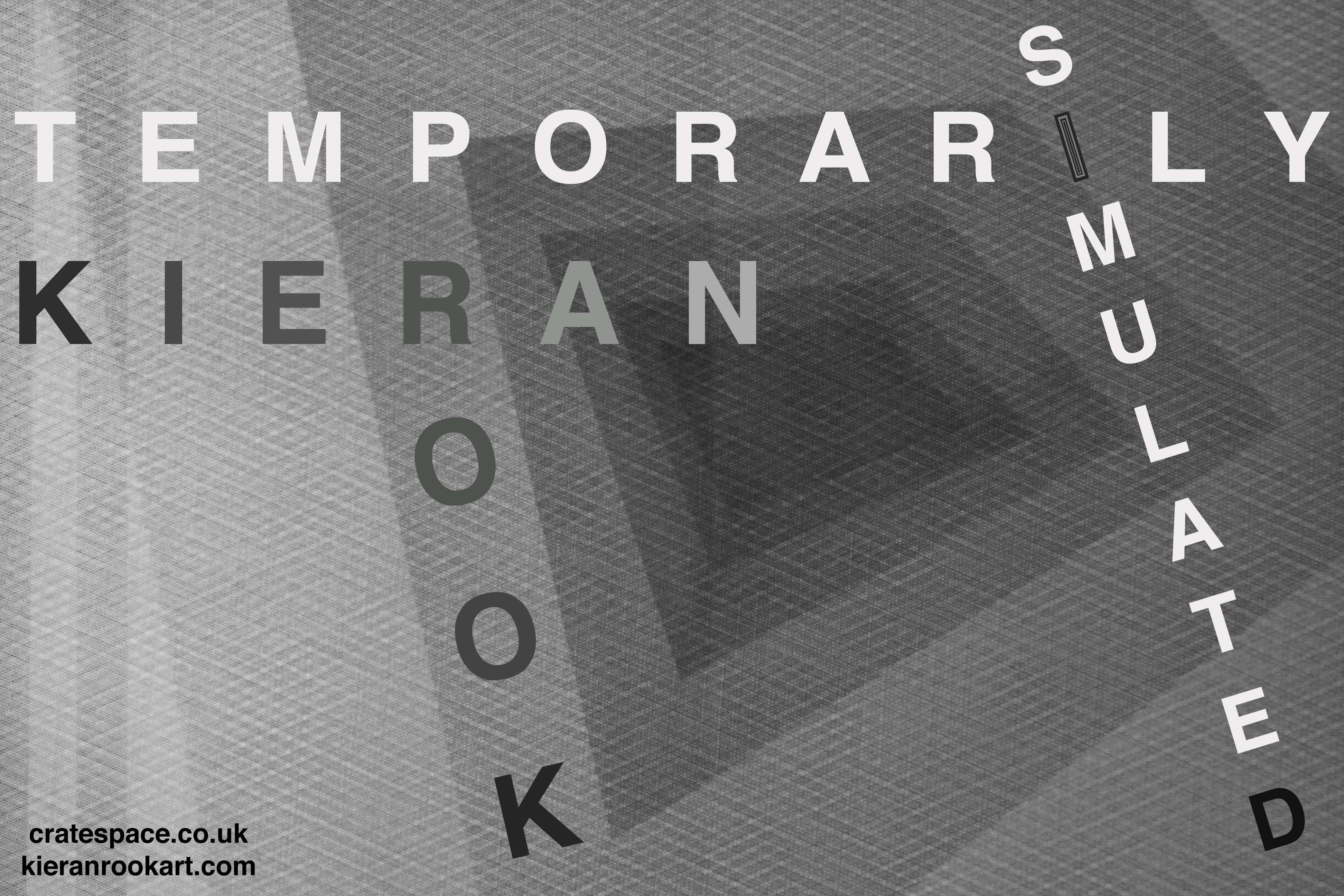 Temporarily Simulated, the new work by artist Kieran Rook exists somewhere between a disturbing truth and a restless dream; an investigation into the distortion of human experience created vicariously through different platforms of engagement. This piece acts as a visual and audible metaphor tracing a course through turbulent, virtual and perhaps ideological times. The nature of this project also lends itself to the ongoing dichotomy between the mediums of painting and sculpture, as well as being a mechanism of reflection – visual and cognitive – particularly the various displays of geometric forms that are activated and experienced by the viewer in situ.

Temporarily Simulated is the solo exhibition by the winner of the UCA Crate graduate award 2017, Kieran Rook. Crate, in partnership with UCA Canterbury, offers fine art graduates a place of research, production and display with mentoring sessions to realise a public outcome. This award provides time, space and support to develop new work, seen as a bridge between education and self-directed practice.