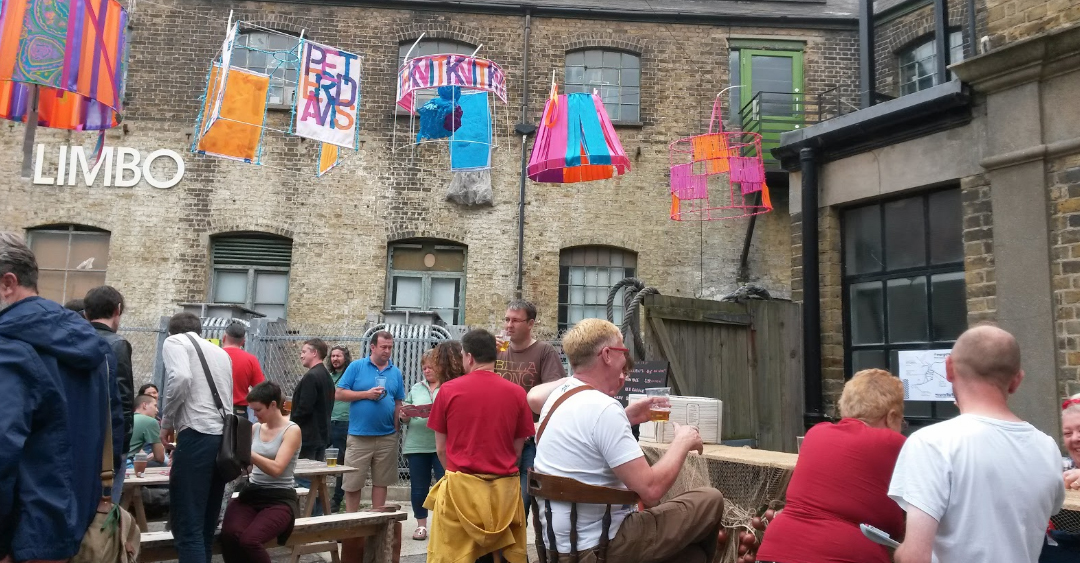 The Beer Fest is a one day event held in Bilton Square, Margate, on the 6th September 2014, and will be situated beside and supported by Crate and Limbo, whilst working as part of Turner Contemporary's Summer of Colour and Margate's Big Busk.

Margate and the rest of the Isle of Thanet has a rich history in the production of malt and barley,which would be exported both to London and the European Low Countries between the 16th and 18th century. As a pre-empt to the possible re-opening of a 16th century malt-house in Margate, the Beer Fest aims to celebrate this former provision from the Isle, whilst also providing the space in which to acknowledge the surge in popularity of ale consumption, and more broadly, the space that surrounds alcohol consumption.

There will also be an artist film preview, showing selected films chosen by Collaborative Research Group, on 5th September 2014 at The Tudor House in Margate.

The event is the last ‘First Friday’ event of the Summer of Colour, a Turner Contemporary initiative to promote the celebration of Mondrian and the collaboration between organisations in Margate and Thanet.

It will also be happening alongside The Margate Big Busk which sees a day of busking and street performance throughout Margate, based at various sites and venues, one of which will be Bilton Square. 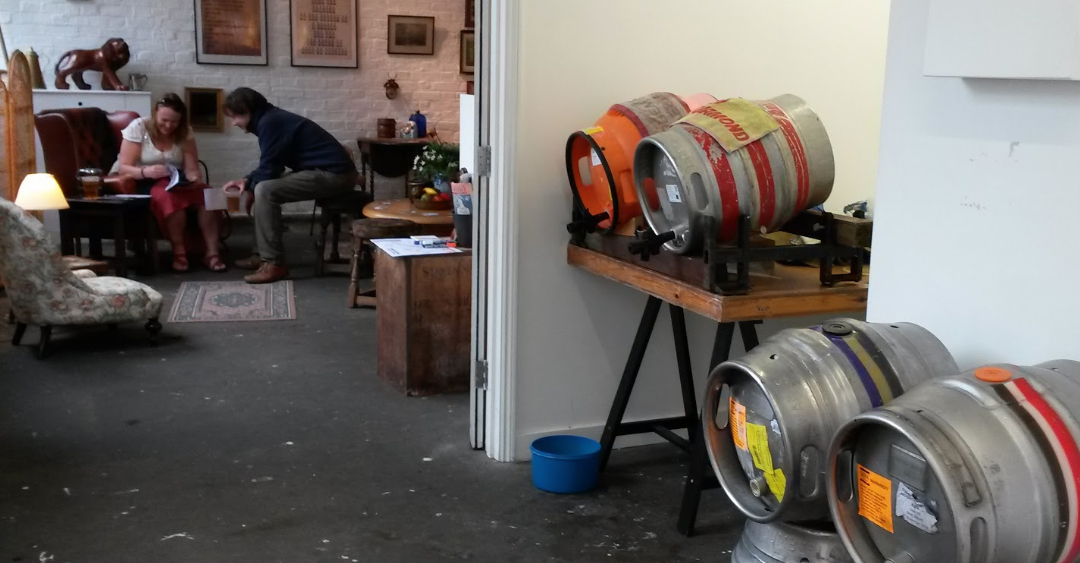 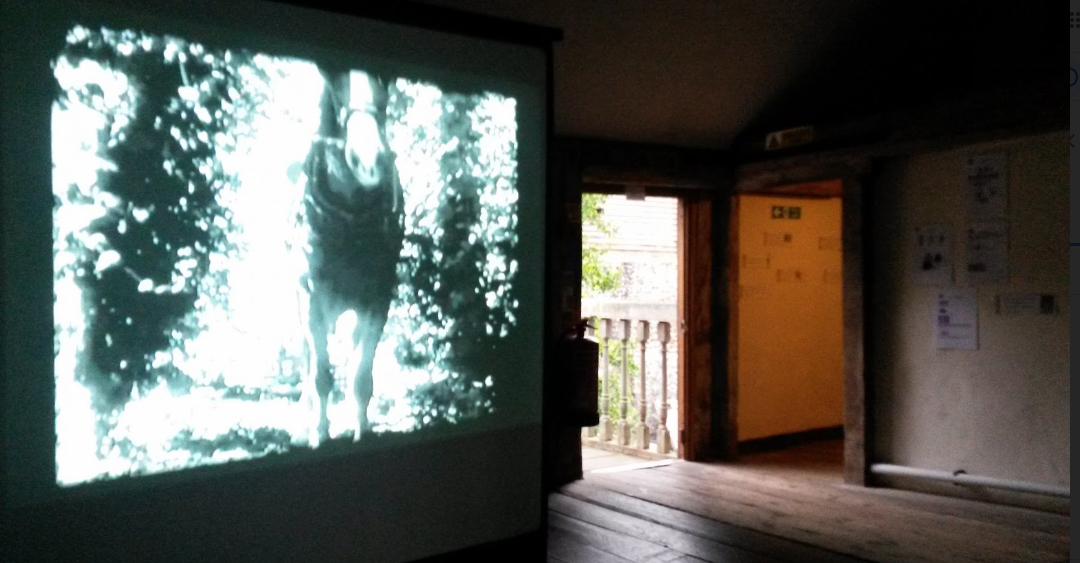 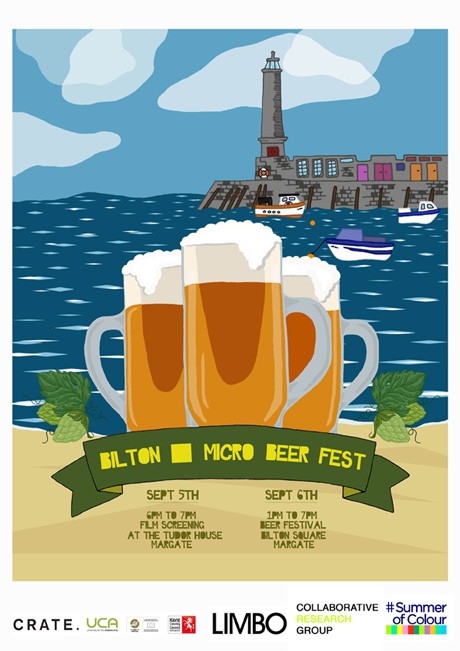