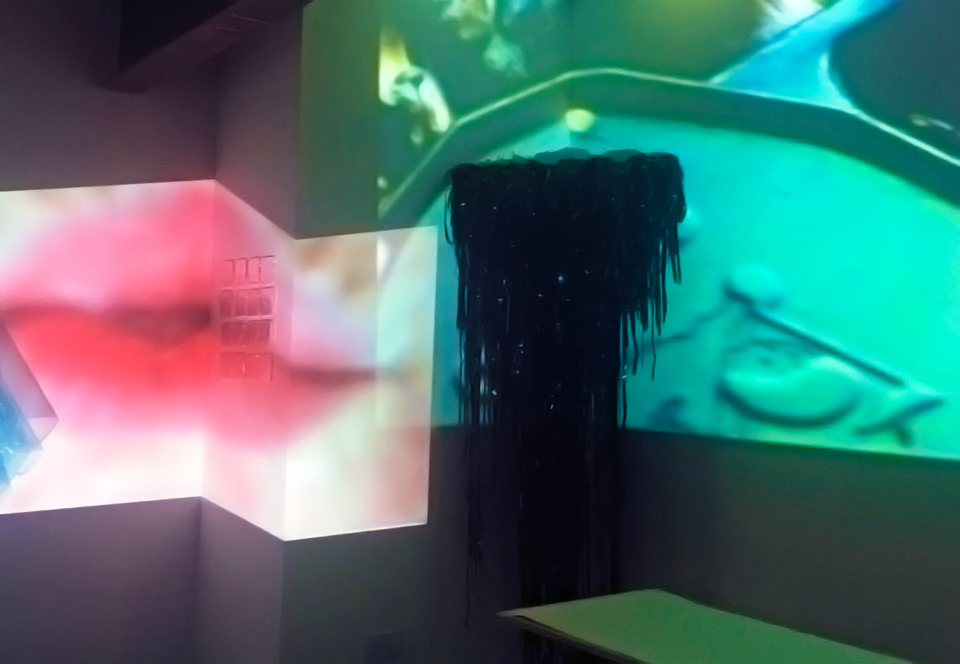 There was intermittent public access to the space, including "INTERRUPTION", a projection/collage event on the 3rd October, where participants were invited to bring materials to create immersive and playful outcomes.

The three weeks culminated in a public opening on 10th October, demonstrate the function of the CRATE project spaces, as a site for both work, play and display.

The award is designed as a means for a brief but valuable point between the structures offered within education and independent practice.